With this decided, I will be working on getting some drafts up with the crest + banner.

In the next couple of weeks, I will be researching glass styles (flasks will be considered as well, since there was a lot of talk about that). Once I have some main styles selected, we'll put a vote out.

Last year was a success considering it was my first go at any project of this magnitude and only having about a month to put it all together. However, mistakes were made, lessons were learned, and here's to hoping this year goes better than last year.

I do not yet have a timeline on how things will proceed, but I do plan to be amazingly more organized than last year. Some of the main things that will change this year are:
For those who don't know about this, the images below were last year's steins: 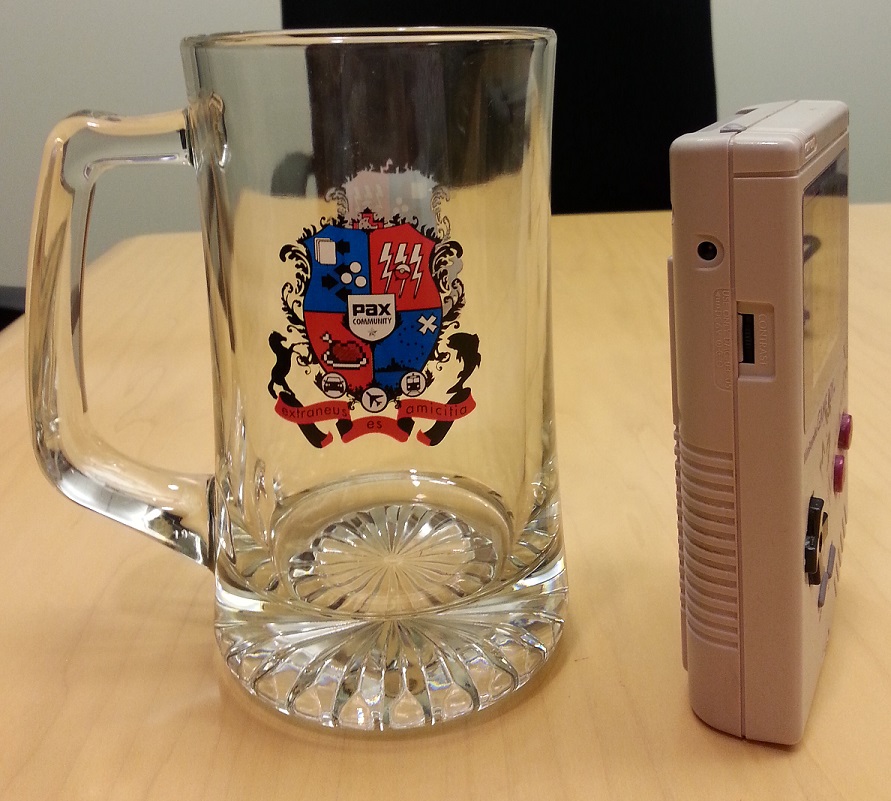 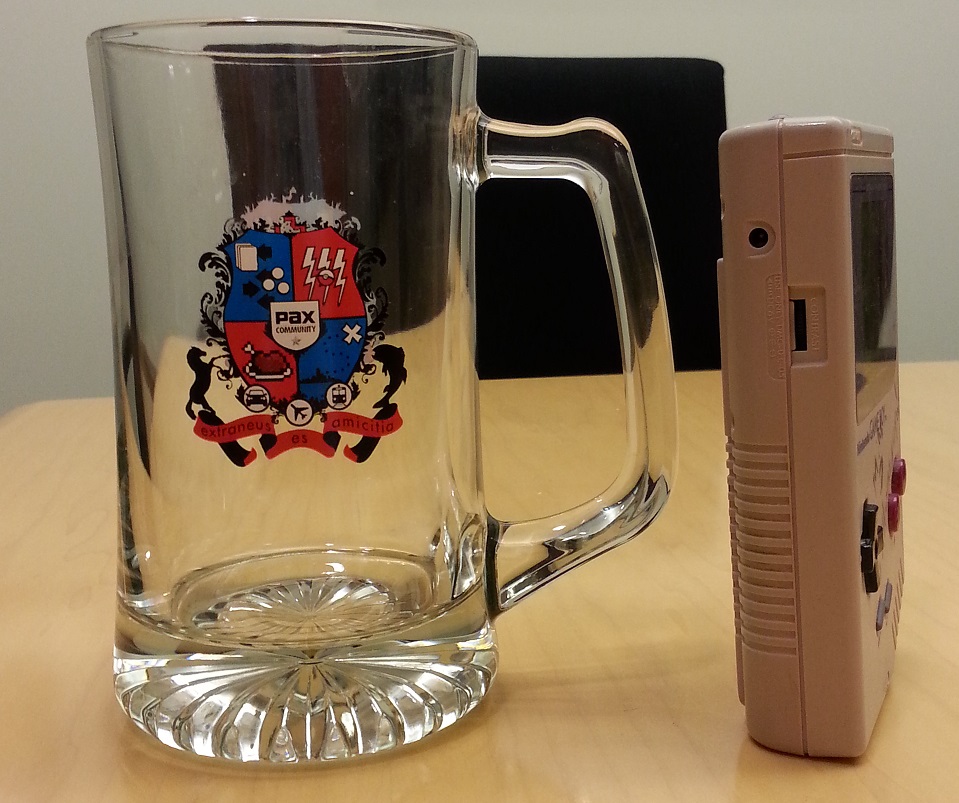 If you want to get a feel for the process, you can feel free to look at last year's thread. All proceeds will be donated to Child's Play.


Sorry that there isn't much content right now. I just wanted to get this tossed out now so we can start thinking about things early. I'm going to really appreciate not freaking out about this for a month straight.

Stay tuned for more updates, my people!
While I agree that being insensitive is an issue, so is being oversensitive.
Le_Goat on February 2016