There was no agreement little morsel..Registered User regular
April 2016 edited February 2017 in Games and Technology 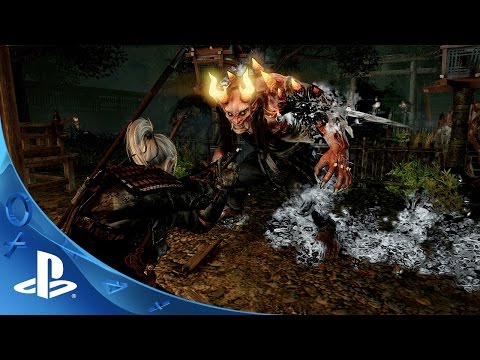 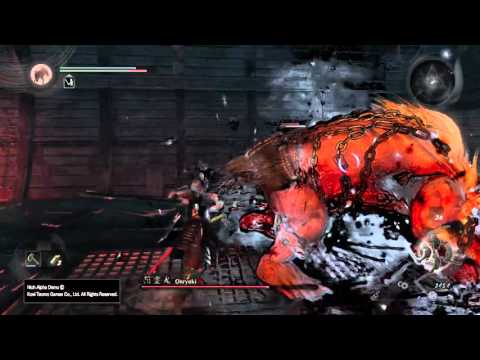 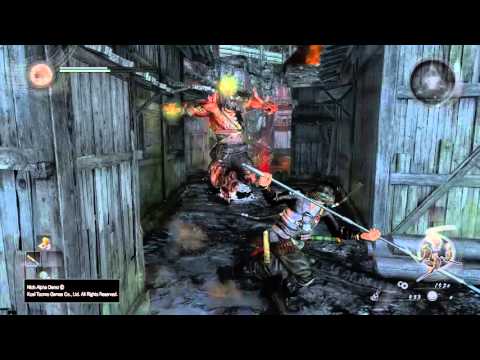 Nioh is a serious autobiographical re-enactment of the tale of William Adams, an English navigator and first of the nation to reach the land of Japan. Best known for becoming an advisor to the shogun, honorary samurai and his general contributions in Mathematics, Engineering and the occasional ogre slaying. Basically this is an action RPG from Tecmo's Team Ninja. Exclusively for the PS4 set in an alternate dark fantasy version of the 1600s period of Japan. People familiar with "souls like" games will be supremely familiar with this, but there's just enough of it's own quirks to stay fresh. Such as a stance system and an active-reload like function for regaining stamina quickly. Set to have two graphical modes that will let you choose between more pretty or better framerate as well as an expansive weapon/armor/and skill upgrade system. 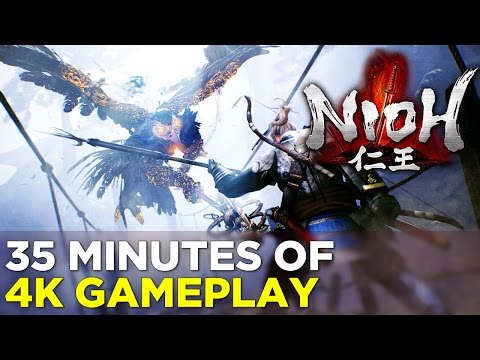