Registered User regular
October 2017 edited March 2019 in Singularity Engine++
Steven Universe is a show about a Connie, a Lars, a Sadie, a mailman, an Onion, and My Dad. It's also about friendship, compassion, and how sometimes a family is three alien gemstones and their adopted half-human/half-gemstone son. The extended theme song tells you everything you need to know to get started (spoilers for season two): 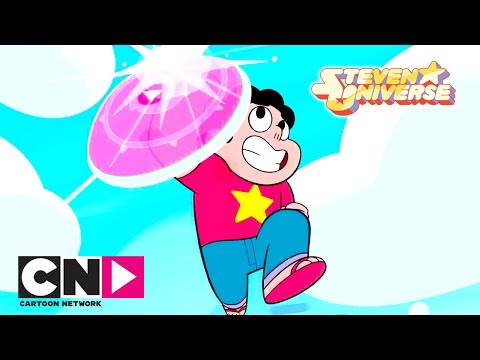 The show is currently on hiatus after airing the first four episodes of Season Five. Cartoon Network hasn't announced when the show's coming back, but they have released a trailer for the next episode: 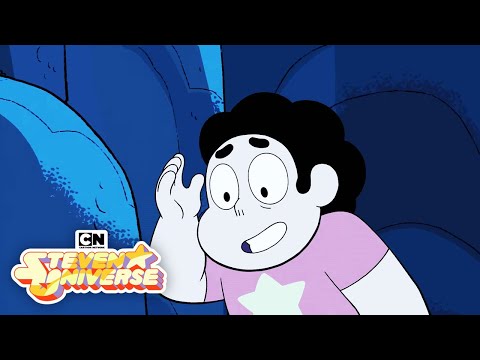 While we wait for new episodes (and the upcoming video game "Steven Universe: Save the Light") you can use this thread to talk about old episodes, post fan art, discuss news, and generally just hang out and be cool.
I have a twitter.
Whippy on March 2019