I make the devil hit his kneesand say the 'our father'Registered User regular
October 2017 edited December 2017 in Singularity Engine++
AKA various games where we kick and punch each other in colourful ways.

Marvel V Capcom Infinite hasn't been selling all that well but it has it's fans in the Mahvel community. Will have it's first set of DLC characters released soon, as well as new costumes.

Tekken 7 been quiet since the bowling update but we'll see the Nightmare Daddy Geese Howard later this year. 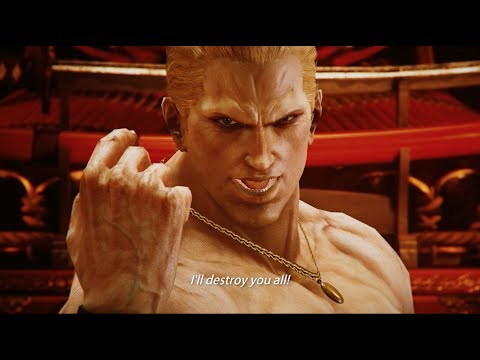 In 2018 we're getting Dragonball FighterZ, A 3V3 Marvel style game with people who scream at each other a lot. 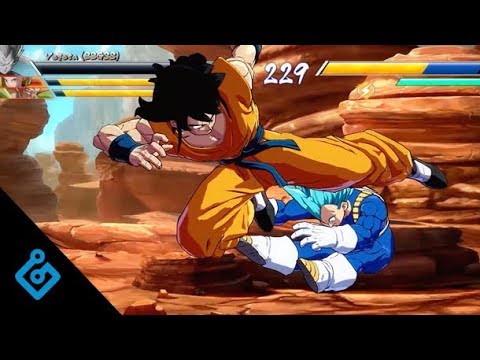 Oh, and RWBY for some reason.

«1234567…101»
This discussion has been closed.
Penny Arcade Forums › Singularity Engine++
Powered by Vanilla