Come to my [house], be one of the comfortable people

As with the old thread share experiences of times spent with your biggest monthly expenditure.


I'm re-making the thread because my house is currently being encased in scaffolding in preparation for the roof coming off. 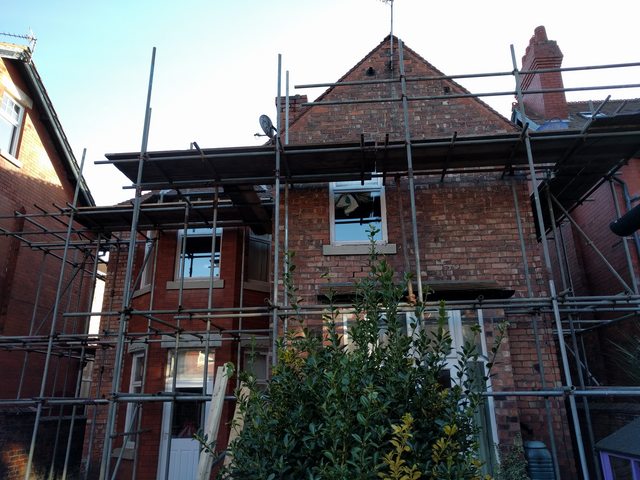 They've also ripped both the pitched and flat roofs off the "studio" out back and are just waiting on a pallet of tiles arriving to put that all back. 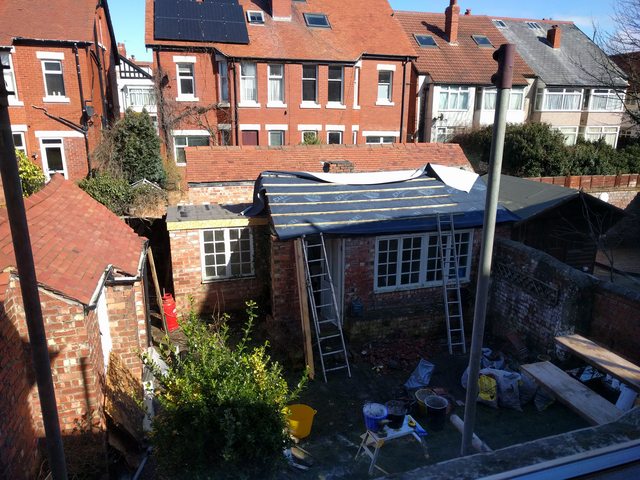 I'm starting to freak out a bit because they're taking our roof off. You need a roof on a house, right? What happens in the mean time? Tarps?
The one about the fucking space hairdresser and the cowboy. He's got a tinfoil pal and a pedal bin
SporkAndrew on August 2018