Librarian, Ghostbuster, and TimSporkRegistered User regular
March 2018 edited March 2019 in Critical Failures
So Fantasy Flight made a new game. You may remember them from the X-Wing Miniature and Star Wars Armada games. This one is all ground combat. 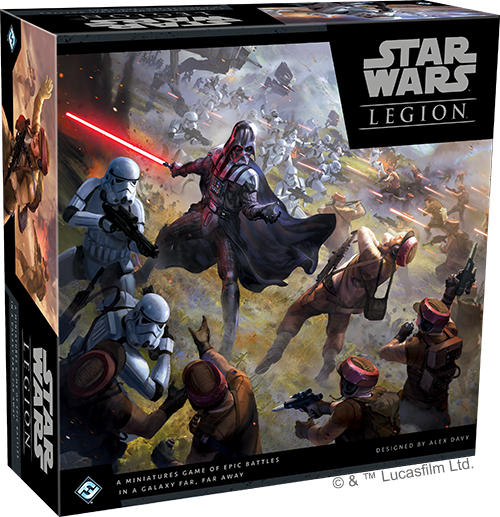 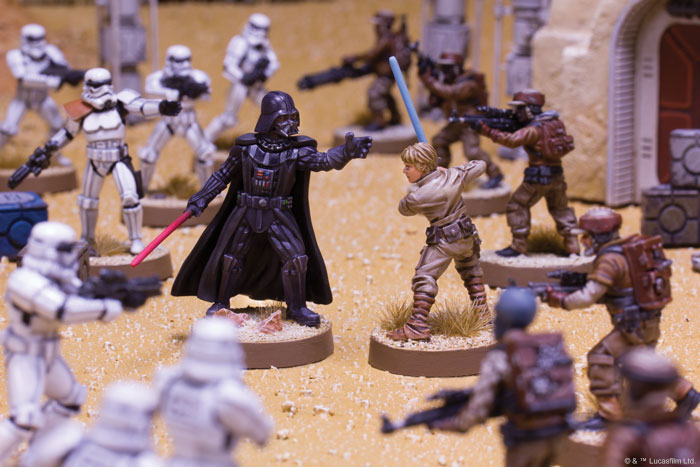 However unlike X-Wing and Armada these models come unpainted.

It just came out so is very new.


Please discuss it here? I don't know it has been forever since I made a thread in this sub forum.