Registered User regular
July 2018 edited July 2018 in Critical Failures
Let's play my game! It could be described as a mashup of FF Tactics, D&D 4e, and Guild Wars 1.
See the attached to a couple posts down for rules & all skills/items in the game, lore, and skill cards. Please be aware this game is in active development and will see changes (balance, likely not mechanical). 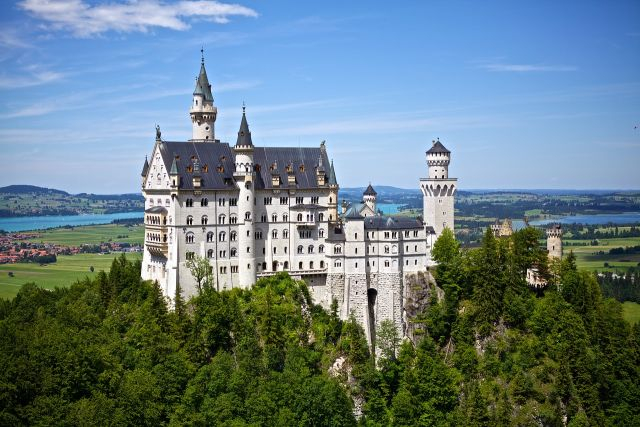 You and your companions have traveled weeks southeast from the metropolis of Lincolnia, to the backwater, mountainous valley of Falk. You were drawn here by a request for aid against bandits stealing food. Normally you might not even consider something so generic, but the pay was good. Very good. You and a few other adventurers decided to go for it - you know how to handle bandits.

What could go wrong?

Setting tl;dr
-What if RPG magic were real? What would it do to a society?
-The planet, Strand, is the remains of a colony of Earth many thousands of years old, past multiple disastrous wars.
-All characters are humans (with about double the normal lifespan).
-Magic is ubiquitous and powerful, but it only functions when a living being is present to make it real. Much technology is replaced with human or trained animal effort.
-Tech level is pretty high - not information age, but there is rapid transit and communication between cities, and news spreads via newspaper and mystic jumbotron.
-The planet is mostly depopulated due to dangerous wildlife, most notably dragons that are periodically awakened, causing a world disaster situation (the last of which was 80 years ago).

Mechanics tl;dr
-Grid-based
-You may only bring 8 skills into each battle, but may know any number.
-Skill loadout: 4 actives, 1 reaction, 1 support, 1 movement
-Turn: Act (play a card or use an item), and move (move up to your Speed or use a movement skill)
-Act and move in any order.
-Attack: Roll a d10 to beat enemy Reflex. If you don't, they can use their Reaction skill to block damage or counterattack.
-Roll a second die if the skill lists a number to beat. If you do, that effect works.
-Lose 1 Spirit when dropped to 0 Health (defeated), and 1 Spirit at the end of the round afterwards. 0 Spirit is death.
-Some special effects are standardized (banes/boons/cleanse/dispel), some are not.
-Out of combat, stat checks as in D&D (with a d10) and background checks as in 13th Age (with a d10).

Character Submission Guidelines
-I'm looking for 3-5 players.
-Start with 15 levels, 90xp, 1 ritual, Anglo language, and $50.
-Fill your inventory slots with unenchanted tier 1 items from the Armory.
-One item may have a tier 1 enchantment.
-Create two backgrounds for your character (or something more elaborate).
-Character sheets are on my Google Docs. Feel free to mess around in there.
-This game can be quite lethal.
-All characters will know each other already; the details of that are up to you.

Character Building Suggestions
-The base levels of stats are very low, and a balanced approach is wise, with the possible exception of Initiative.
-The shield and sword weapon types give powerful reaction skills.
-The initial boon armor enchantment is a good choice.
-The soldier, radiant, ranger, and pyromancer disciplines are simple and reliable.
-The templar, herald, performer, and geomancer disciplines may not be effective without a certain team composition.
Xagar on July 2018
0
«1234567…23»