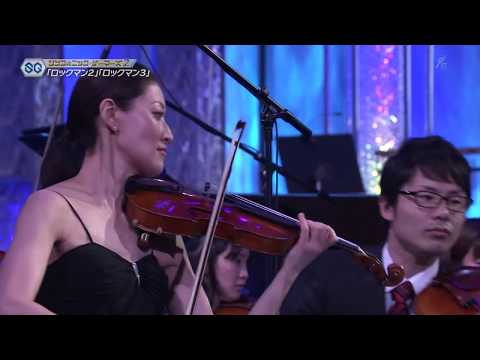 
In the year of 202X
creating element themed super robots was all the rage. All the best robots were created by the prolific Dr. Light to make life easier for mankind.

This is a robot building game for many people.

Make sure you invite me to any PMs or proboards, or discord servers you might form.

The Day will Close at 3PM Eastern Time. Votes and orders cast at 2:59PM Eastern and earlier will count, those at 3:00PM Eastern and after will not count. Game Days will not occur on the weekend. You may feel free to post and vote, but Vote Close and Narration will only happen Monday-Friday.

After signups close the Robot Creator form will be linked in the Day Zero post. Players will use this to construct their robot, choosing a name, element, and power. 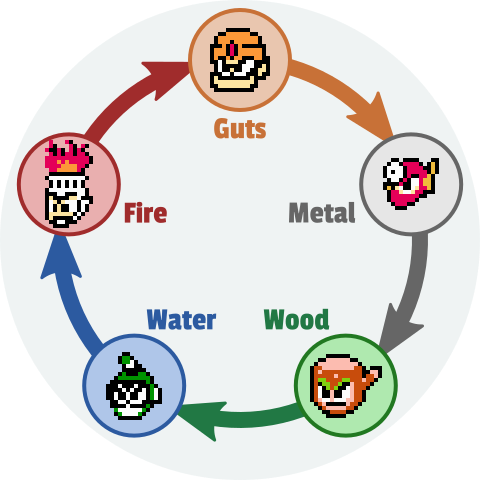 Alegis wrote: »
Do multiple DamGuards on a target (from different people) block an attack each?

The use of "reflect" in the ability makes it seem like it would, but I'm guessing no

Auralynx wrote: »
I know we're not there yet, but should we submit multiple Mans we might be so you can shuffle elements?


No, one robot per player and we will hope for the best.