It's never too many graves, it's always not enough shovelsRegistered User regular
March 2022 edited March 2022 in Games and Technology 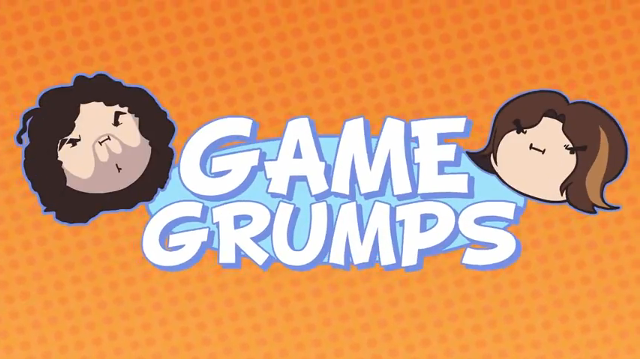 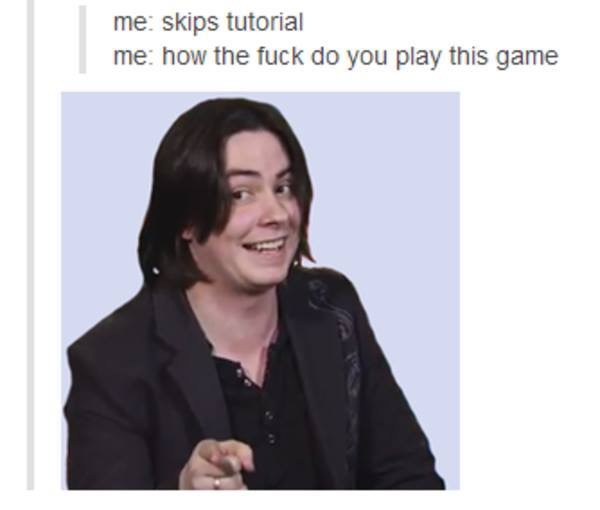 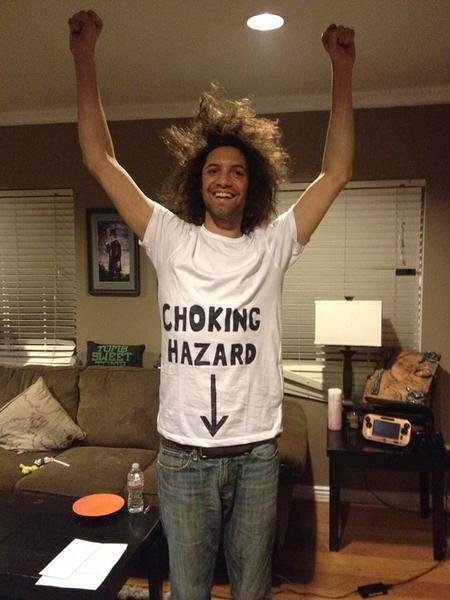 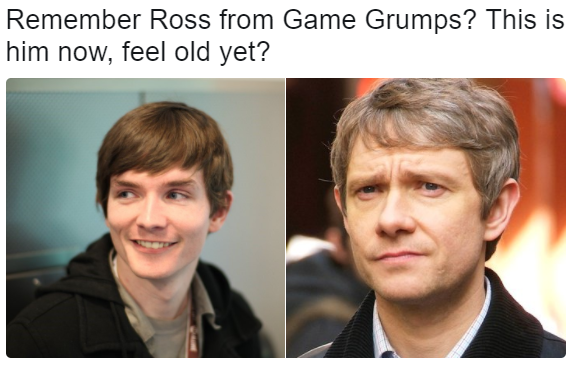 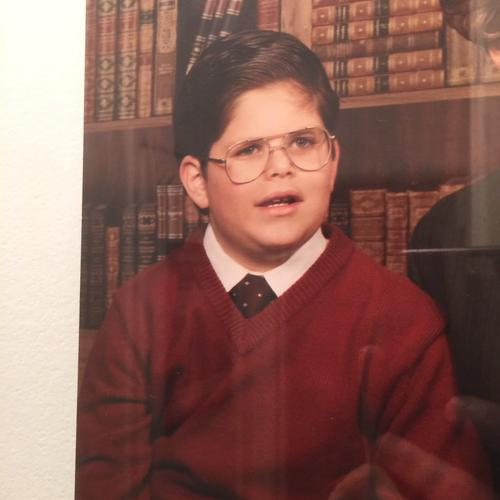 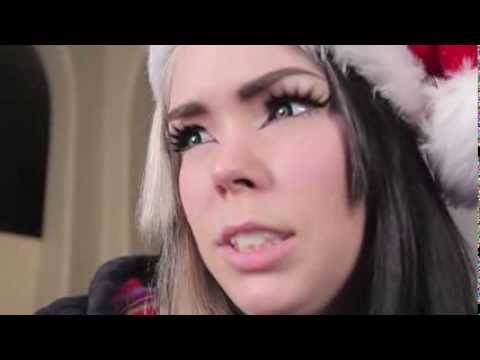