Registered User regular
June 2019 edited November 2021 in Debate and/or Discourse
This is an NBA thread that didn’t start in 2014. Things are ending, and stuff is happening.

These guys are the champs: 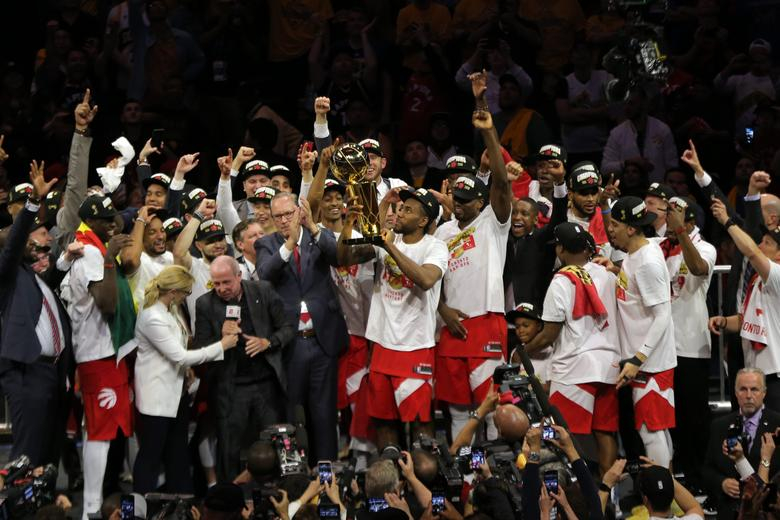 These guys are not anymore: 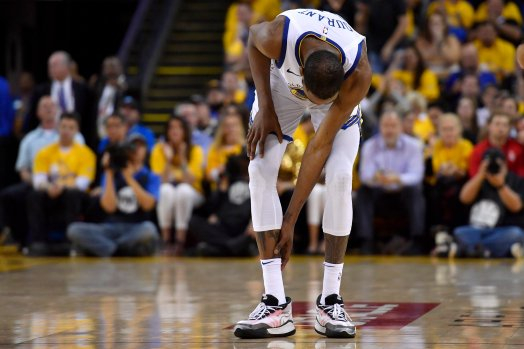 Big names could be on the move this year, including:
I guess Anthony Davis wasn’t a free agent, but rumors say he is headed to LA for Ingram, Ball, Hart, #4 pick, and other first round picks. To which I say, “fucking Lakers man.”

Will the warriors abandon ship after the playoffs of injury madness?