Eurovision 2022 aka the greatest show on earth 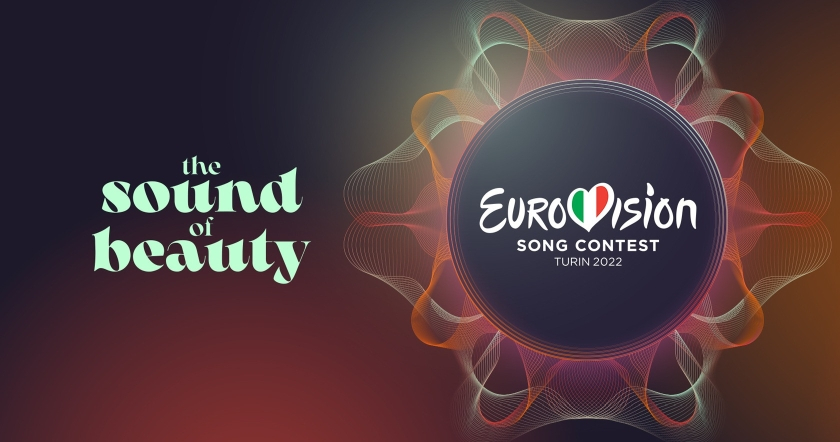 Welcome to Eurovision 2022! You might find yourself surprised to hear that this is what beauty sounds like.

For some reason this year's contest is presented by MorocCanoil Body Mist and Night Body Serum - like an old-timey soap opera. I don't know what that's about!

But there are some things I know! Here's your usual map, courtesy of Wikipedia user Vikkezi: 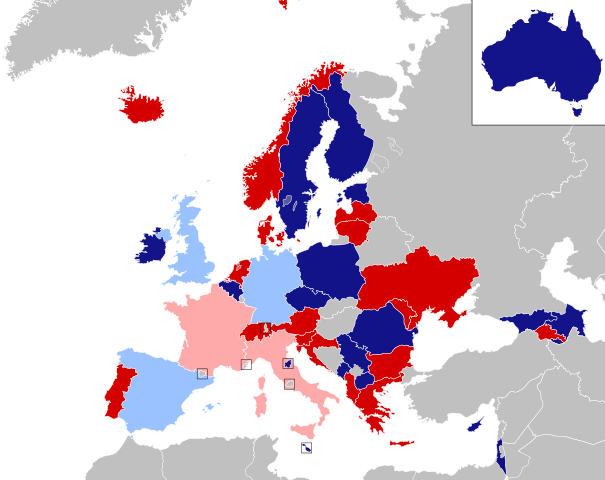 And of course everyone's looking forward to the grand final on 14 May, 21 CEST.

Who among these fine young cannibals has what it takes to win?