We keep moving...Registered User regular
May 2018 edited May 2018 in Debate and/or Discourse
Holy fucking shit did you love The Karate Kid? Are you stuck running around the past in your head? Are you a washed up 80s movie villain who was a product of a psychotic sensei? Do you like fucking FOREIGNER?

Well strap in and get ready to have some FEELS about toxic masculinity with Cobra Kai! 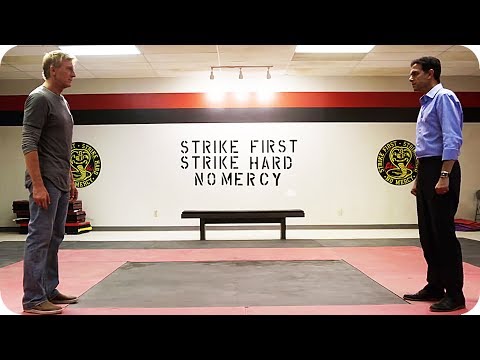 It's on YouTube Red. But you can watch the first two episodes for free I think!

So watch it! HIYAH