She Blinded Me With [Science] Thread


(a time lapse of a succesful Falcon-9 satellite launch in California on October 8, 2018, seen from the LA area)

And other science-y things too.


So how about that Soyuz launch that failed the other day? The crew was unharmed thanks to the Soyuz's escape system, but the International Space Station now has a problem in that there are currently no backup rockets capable of carrying crew to and from the ISS ready to launch, and the Soyuz vehicle that's currently up there has maneuvering fuel that will start expiring in a few months, so they either need to scramble together a new launch to get a new return vehicle to swap in at the station soon, or they need to abandon the station for a little while as they bring the current crew down on the Soyuz vehicle that's up there right now and wait for a new launch to be sorted out, which is a problem because the ISS needs pretty constant manual maintenance. 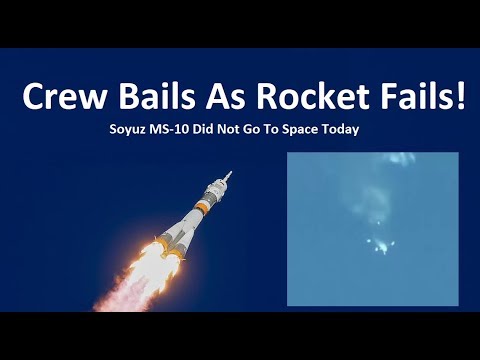 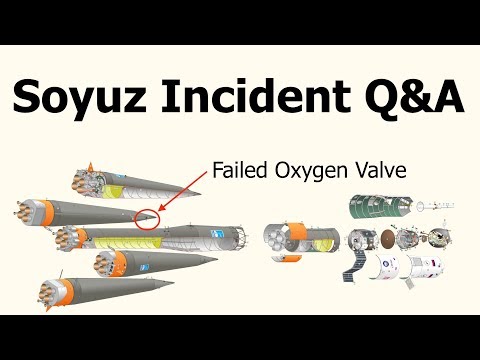 «1234567…113»
This discussion has been closed.
Penny Arcade Forums› Social Entropy++
Powered by Vanilla