[New World] Where we ask the REAL questions! Like, "What is Launch?" 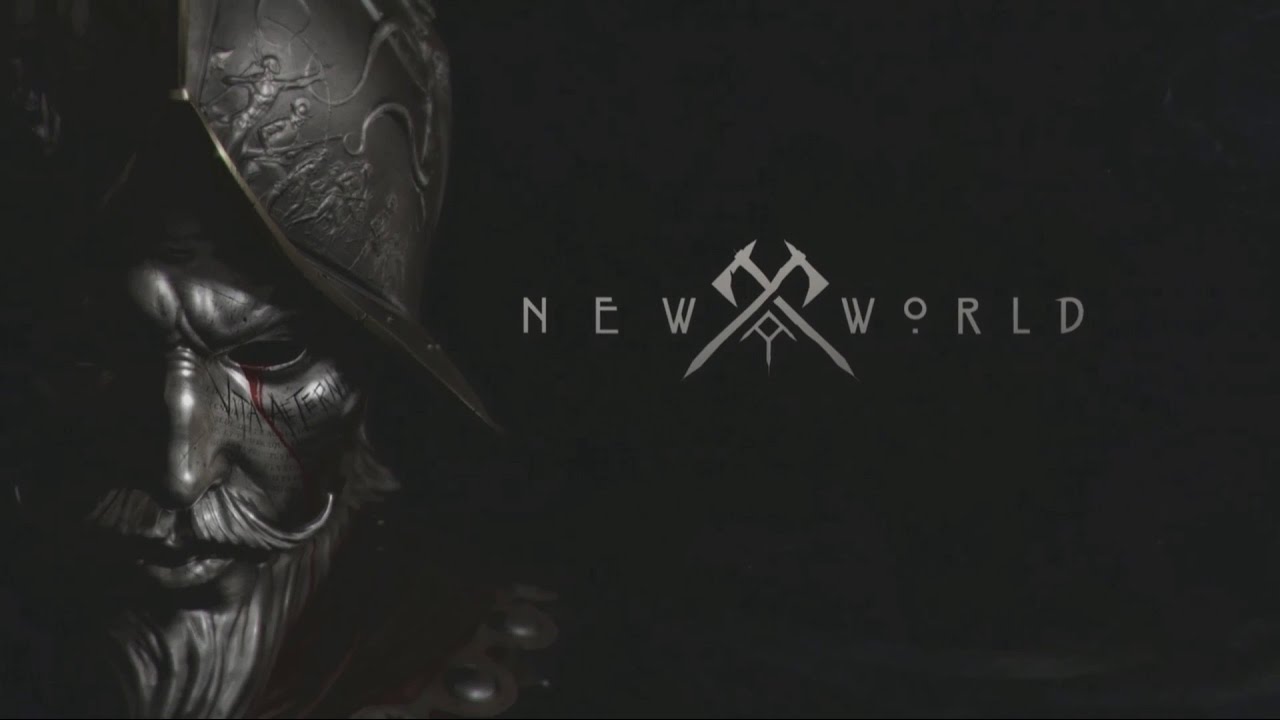 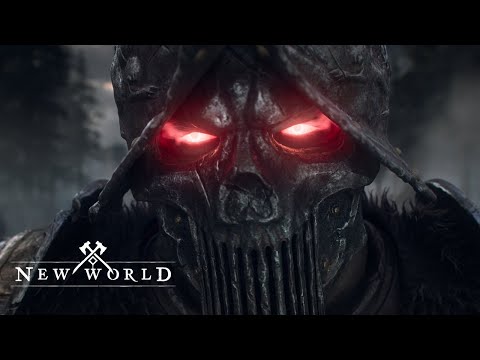 Maybe check back in half a year?
A Capellan's favorite sheath for any blade is your back.
Axen on November 2021