The Name's Erin! Woman, Podcaster, Dungeon Master, IT nerd, Parent, Trans. AMABaton Rouge, LARegistered User regular
May 2020 edited April 2021 in Social Entropy++
Hey nerds. Do you like to apply varying types of heat to raw materials and convert them into delicious end products via alchemy or some shit? If so, this is the place for you! 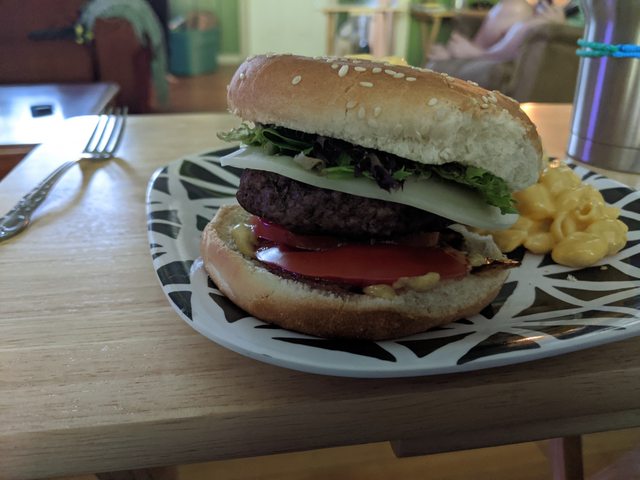 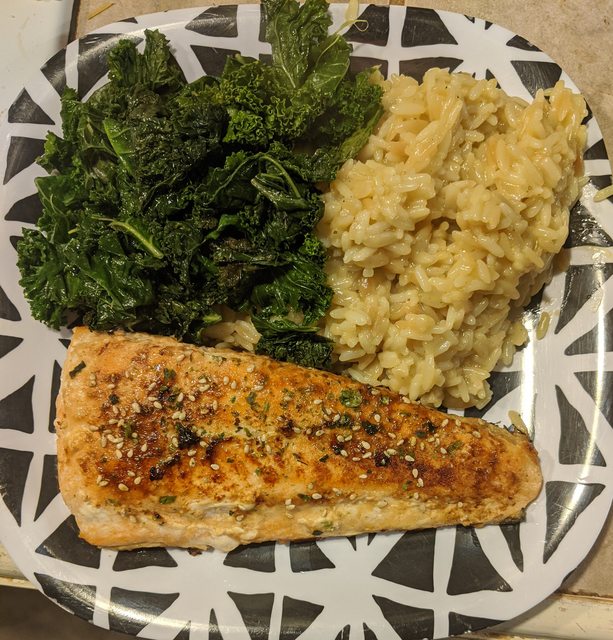 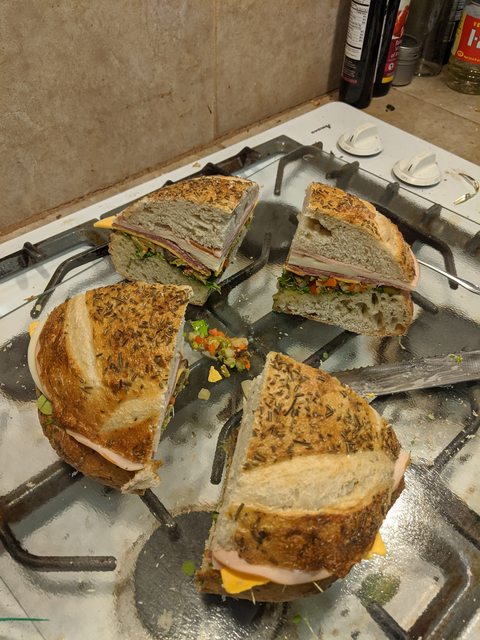