StrugglerRegistered User regular
February 10 edited March 29 in Debate and/or Discourse
Back in June 2018, TexiKen created the DCEU thread. Unfortunately, the thread was locked, and jdarksun was brought in to finish what TexiKen started. jdarksun has made some edits to TexiKen's original vision, which has proven to be controversial among some fans.

Does DC make better comics? Not sure. But this ISN'T the place to talk about specifically comics! But like all media bleeds over so it'll probably get touched on. 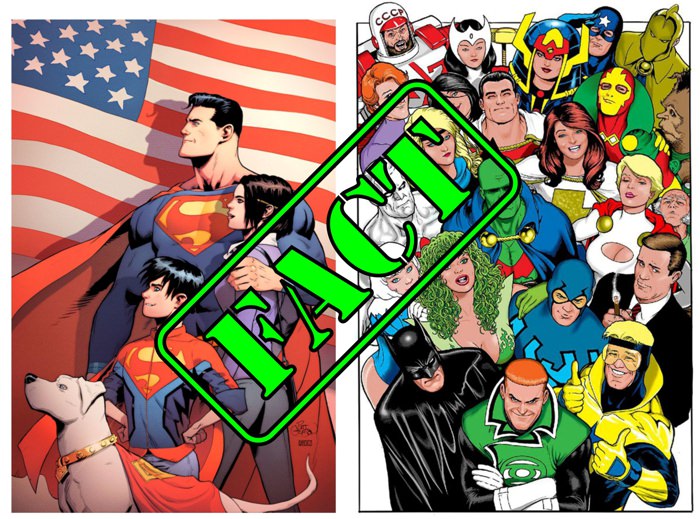 Young Justice is really good, you should go watch it. Doom Patrol is, too! As is Harley Quinn. The rest... meh. 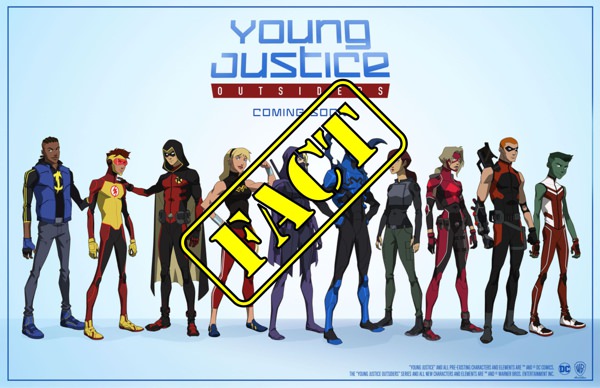 There are video games about DC characters! Injustice is one of them. There's an Injustice comic that's pretty good too, but - shit, I'm already doing it. Dammit. 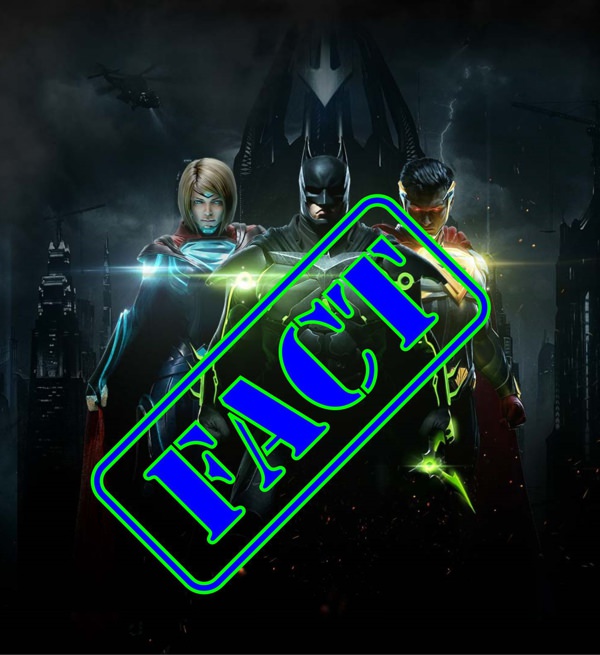 There are also, unfortunately, movies about DC characters.

Some of them are OK! 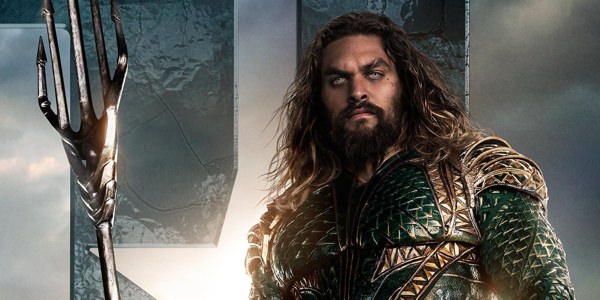 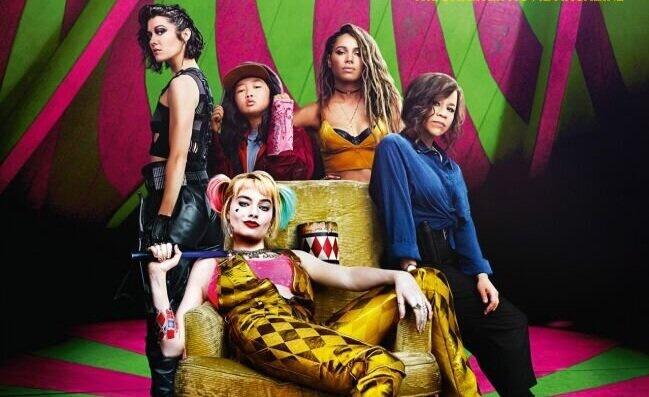 A couple of them are pretty good! 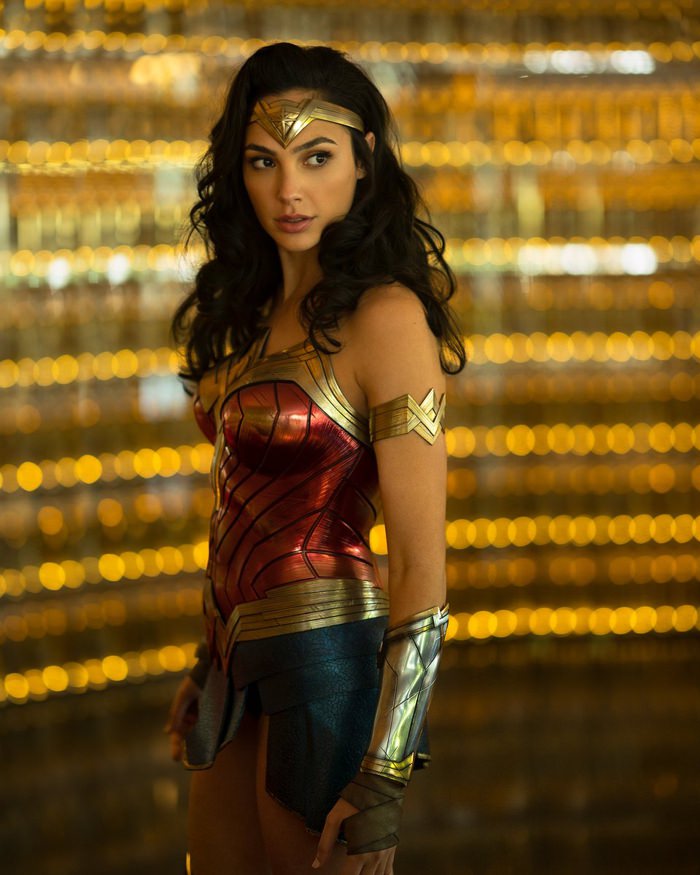 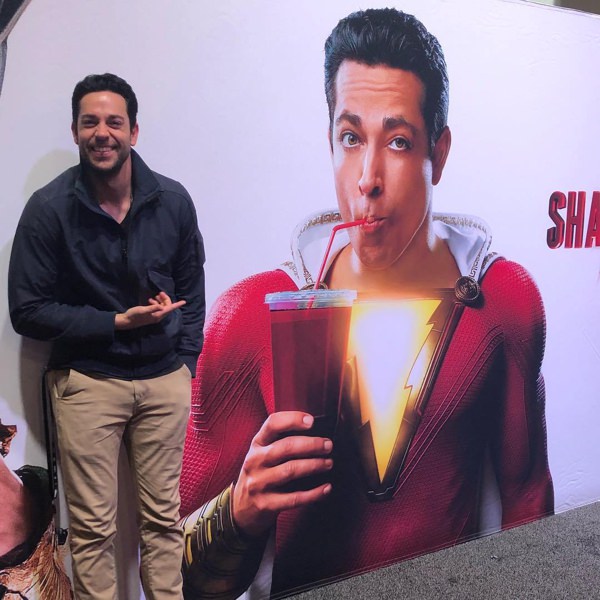 At least one is a guilty pleasure of mine! 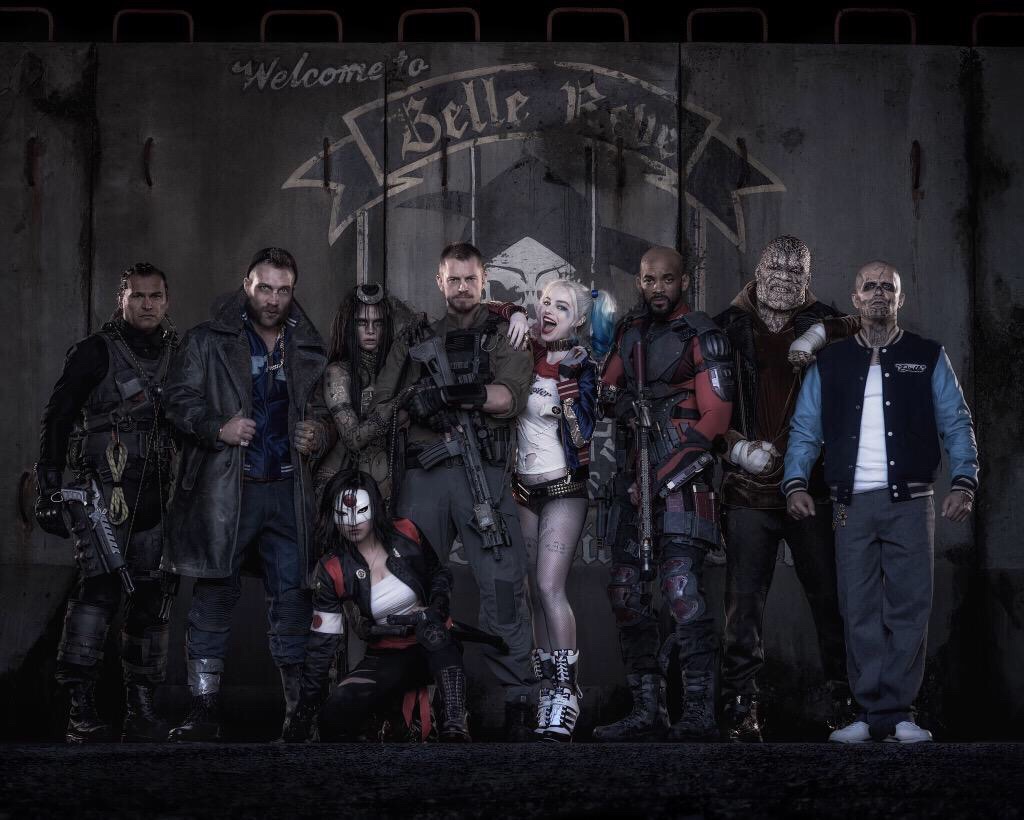 Nothing can stop ZACK SNYDER from unleashing his definitive edition of ZACK SNYDER'S JUSTICE LEAGUE onto this unready world.

The Suicide Squad has actually finished filming, and will probably be released!

The rest haven't started filming yet, so ... you know, even odds on whether or not they happen.

With apologies to TexiKen for butchering their previous OP.


...however, another thread was created. This thread represents another definitive vision of what a DC Movies thread could be.

cloudeagle wrote: »
DC movies! I think we can all agree that they exist. Will they ever succeed consistently like, er, that other comic book company's movies? If nothing else, we're in for a wild ride until then. Here's what's coming up next, swiped from here:

Zack Snyder's Justice League -- March 18. Welp, the internet willed the Snyder Cut into existence. You probably know by now whether or not you want to subject yourself to four hours of this. Will it be grimdark goodness? Or the most self-indulgent thing ever put to film? Anyway, here's the trailer. 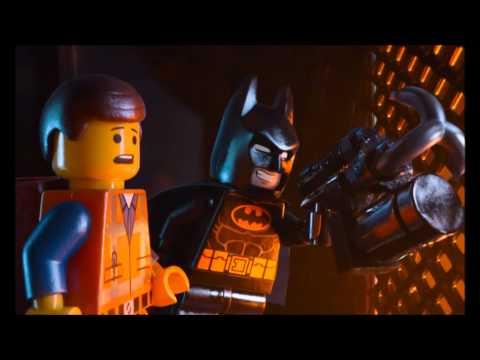 The Suicide Squad -- August 6. Note the "the." Harley Quinn, Rick Flagg, Captain Boomerang, and Amanda Waller are back, and they're joined by a metric fuckton of extremely obscure characters, most of whom will probably die horribly. James Gunn (the Guardians of the Galaxy guy) is doing this, so it should be a blast. He's also helming a sequel TV series focusing on Peacemaker, if you haven't heard. 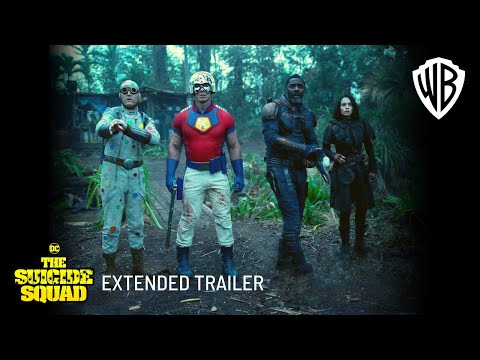 The Batman -- March 4, 2022. Also note the "the." This means we're getting an all-new, all-different Batman played by the guy who was the sparkly vampire. This time they're stacking it with all the bad guys. Matt Reeves (Planet of the Apes) is now directing, so it'll probably be good? 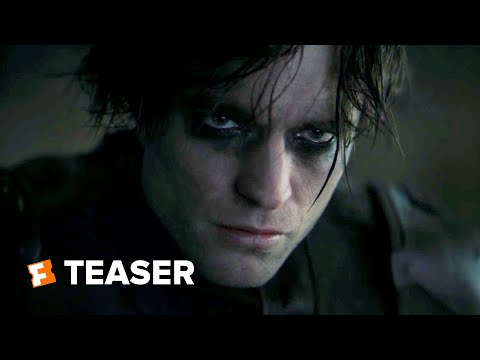 Flash -- November 4, 2022. He may be the fastest man alive, but his movie is the slowest one in development. They're still insisting on doing Flashpoint, which means we'll get looks at weird versions of other DC superheroes. But not Cyborg. Andy Muschietti, the guy who did It, is directing.

Aquaman 2 -- December 16, 2022. Not much is known about the further adventures of Aqua-Thor, but director James Wan (who did the first one) said it will be more serious and involve the return of Ocean Master, who was... somebody? I've managed to forget. Man, that first movie had a bunch of stuff in it.

Shazam: Fury of the Gods -- 2023. Everyone from the first movie is back, including the director, so it should be a fun time. Here's hoping they don't lose their nerve and actually have Shazam fight that creepy worm from the stinger.

Black Adam. Getting his own movie because The Rock demanded it. Apparently Atom Smasher and the Justice Society of America are in it? Jaume Collet-Serra is directing.

Wonder Woman 3. Because of course. Gal Gadot and Director Patty Jenkins are back.

Another Batman movie. Also because of course.

Green Lantern. Maybe this will be a movie? There's also a TV show in development? We'll probably get some sort of green energy constructs, eventually.

Supergirl. Separate from the TV series.

Cyborg. Not sure if this will go forward now that Ray Fishers has washed his hands of the DC universe.

Blackhawks. Being written by the person behind the recent Jurassic Park movie.

Untitled Jared Leto Joker Project. God help us. Though it might be dead.

Nightwing. Reportedly postponed in favor of The Batman.

Man of Steel Sequel. Who knows if Henry Cavill will come back.

Lobo. They've been trying to do this one for a while. Kind of surprised the success of Deadpool didn't help this.


They're both real good OPs, and have been consolidated here for your viewing pleasure.
I'm on a podcast with other PA folk. Which? That DnD Podcast.
Penny Arcade Rockstar Social Club / This is why I despise cyclists
jdarksun on March 29