Registered User regular
May 4 edited May 4 in Social Entropy++
Attention: Giant Bomb isn't dead dead, but Brad, Vinny and Alex have announced that they're leaving at the end of the week. So while it's still around it's definitely won't be the same going forward. Jeff is signaling that it's not the end and there will be more to come. 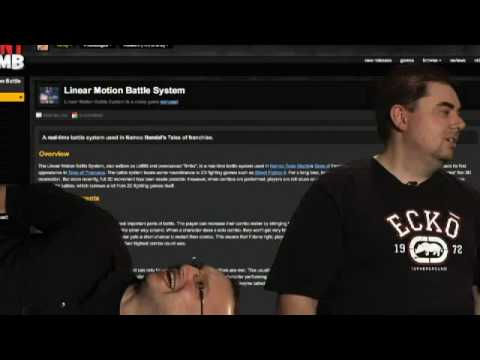 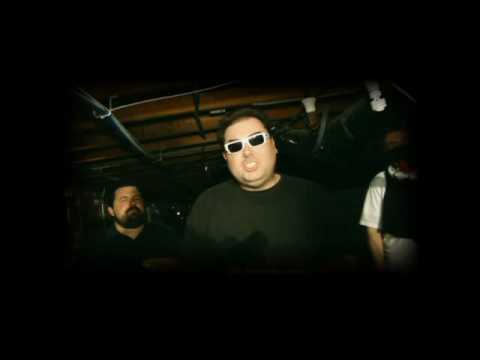 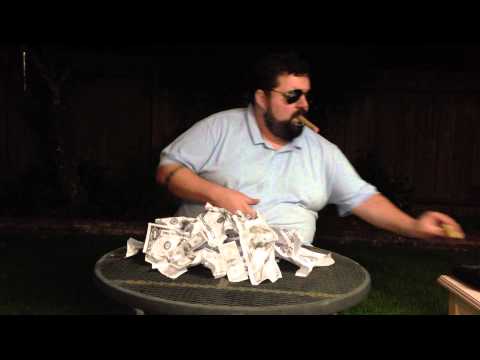 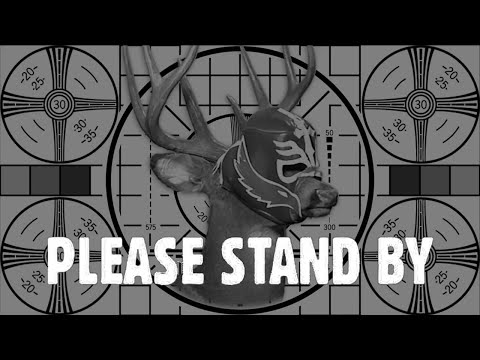 Who knows where we go from here. Jeff is still there. Who knows. He's about to have another baby, so who knows x1000.