Registered User regular
September 2018 edited September 2018 in MMO Extravaganza
The Warchief has order the establishment of a new thread and authorize the use of all resources from the old one.

Race to level 120 in two new islands that are separate for both the Horde and the Alliance.

The first Island is the Alliance's Kul Tiras, Birthplace of Jaina Proudmoore. 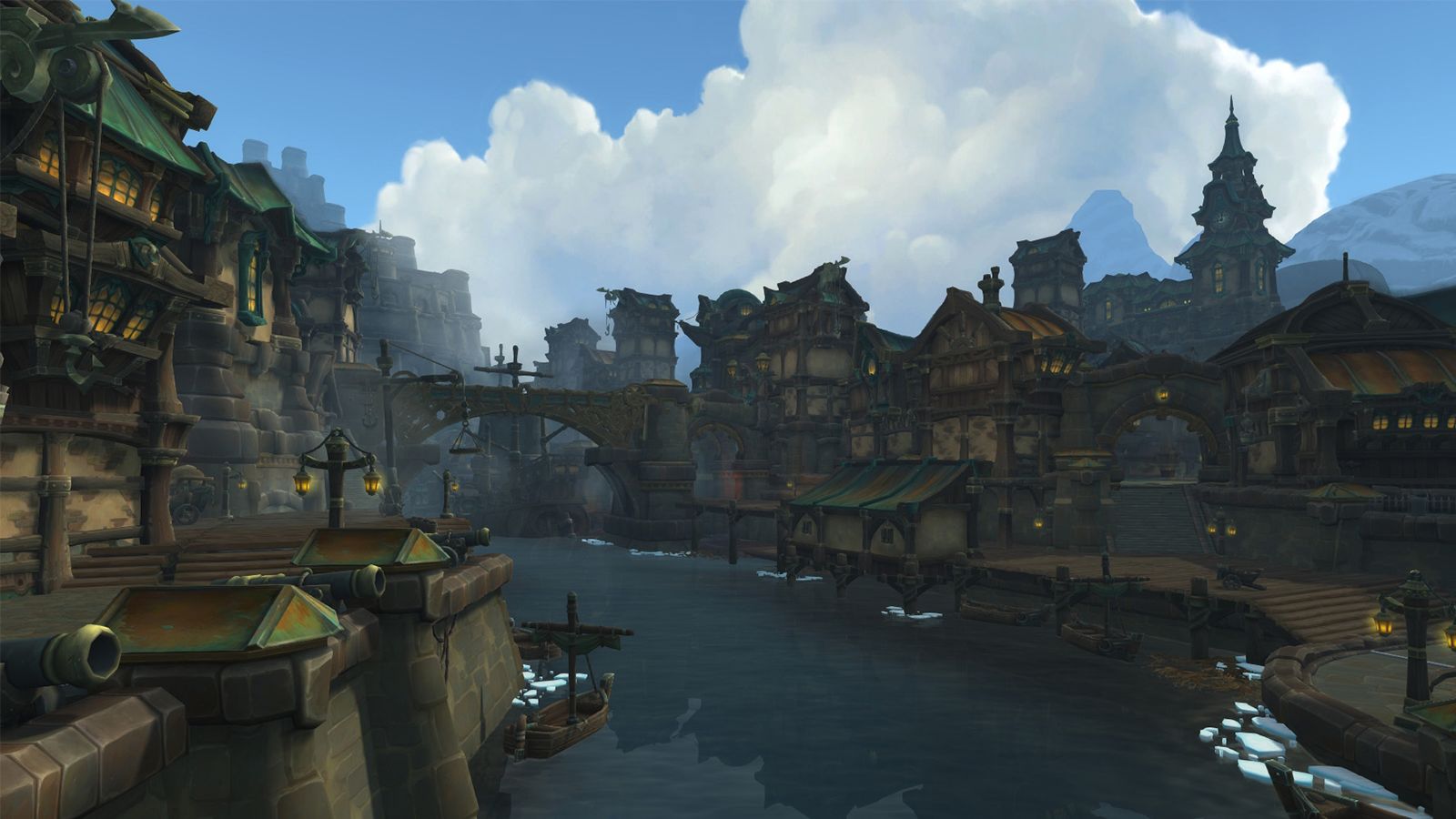 The second island is the home of the Zandalar tribe, 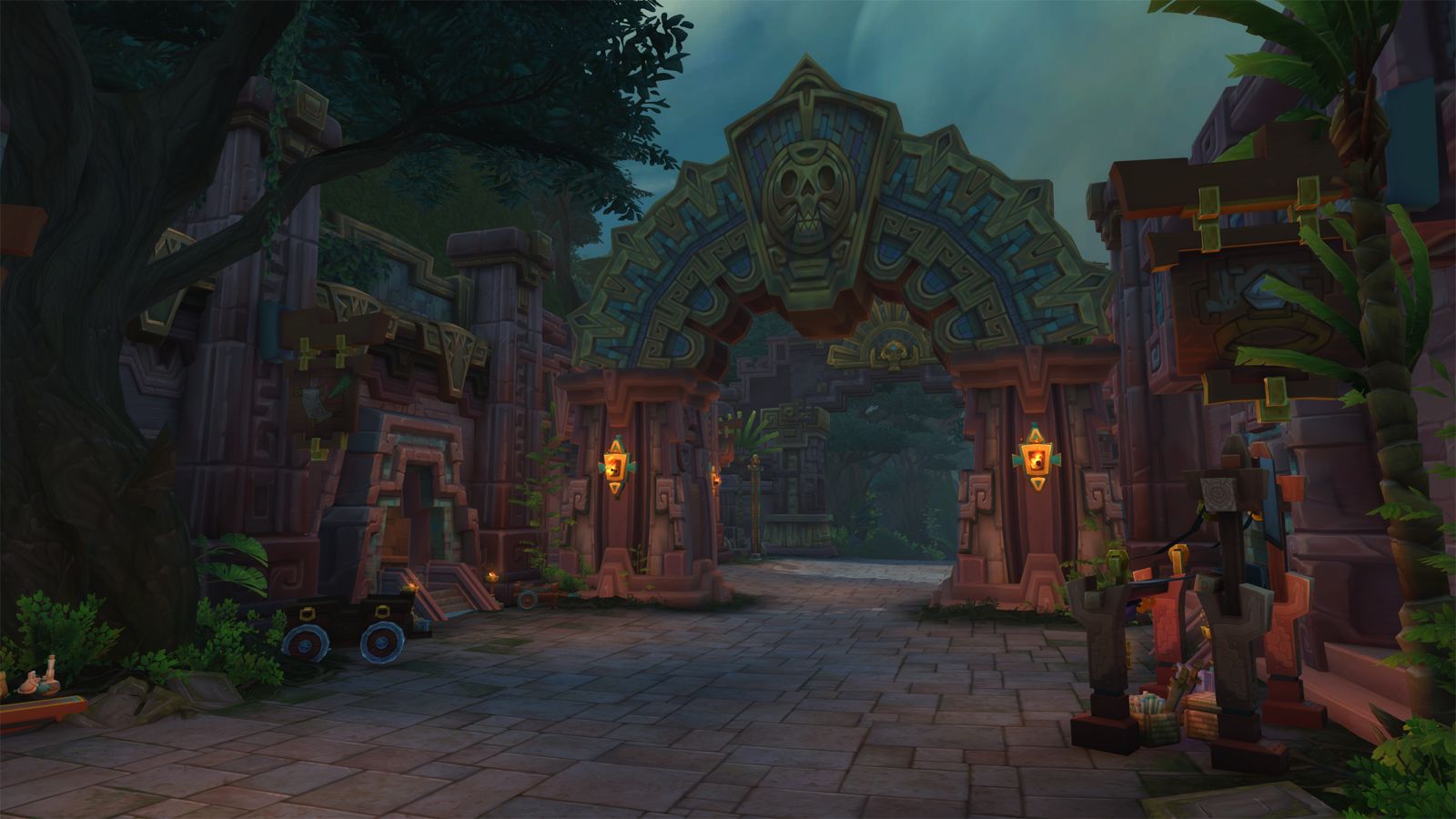 Aquire new items that grant increased power from minerals called Azureite. The dwarf Magni Bronzebeard entrusts you with a necklace and armor that will act like Artifact weapons did. These items will replace your Legion weapons, which will be replaced by normal ones through quests. The Horde races are: The Nightfallen, Highmountain Tauren, Mag Har Orcs, and the Zandalar Trolls. Explore islands with your friends for loot. Islands randomize every time you visit, face new challenges every time. 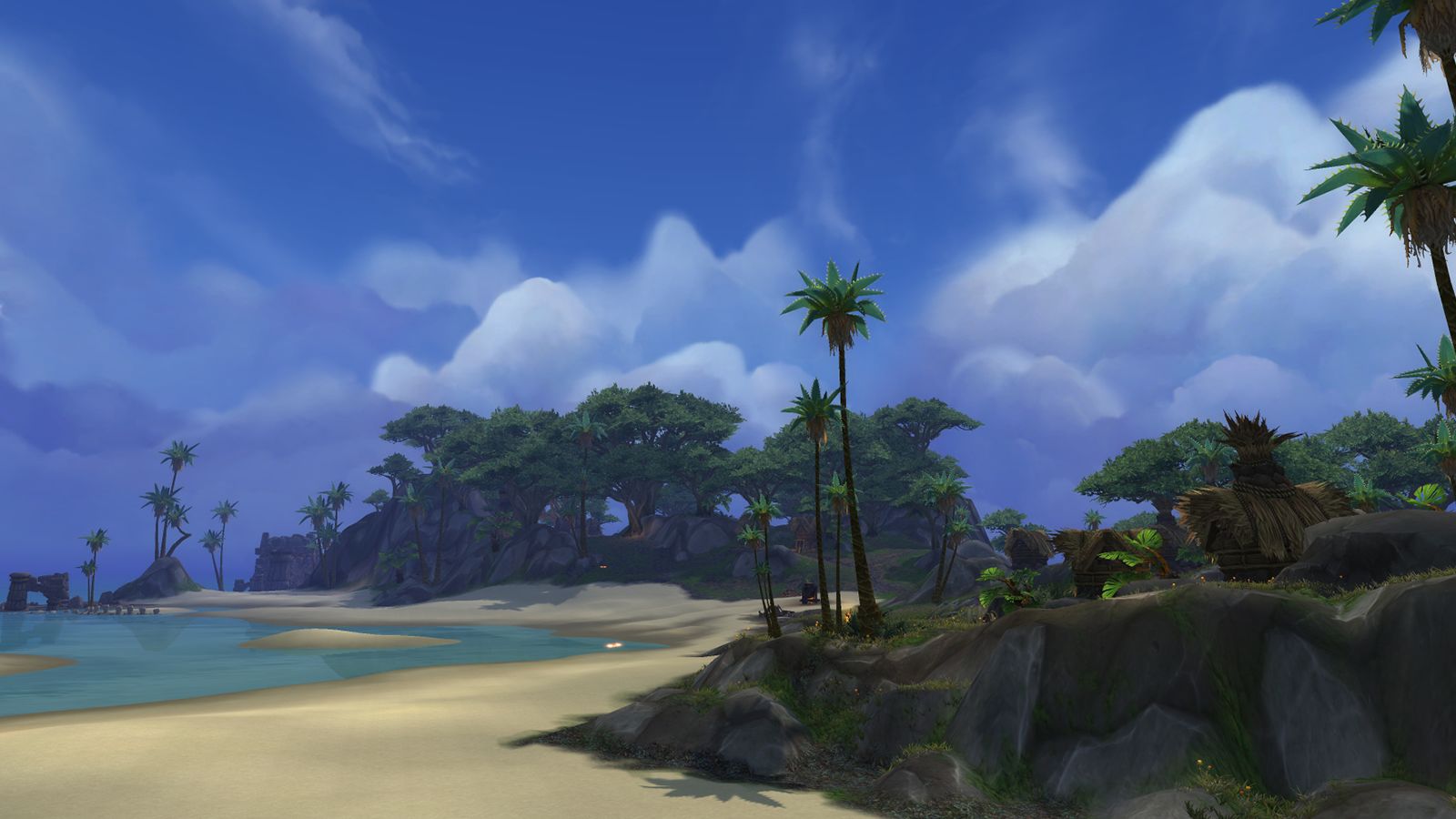 
Dueler's Guild is a new PVP mode where players who are flagged in the city can take part in duels against other players in Dueler's Guild. Play until you are defeated for prizes daily by fighting through 3 players in a row, your cooldowns will not reset.

Join social groups across server. Talk to players no matter the faction or server. Talk over the Bnet app in the game or not.


Battle for Azeroth has Launched!

The community link is https://blizzard.com/invite/4DBAqq5fJM4

It's set to have unlimited uses and never expire