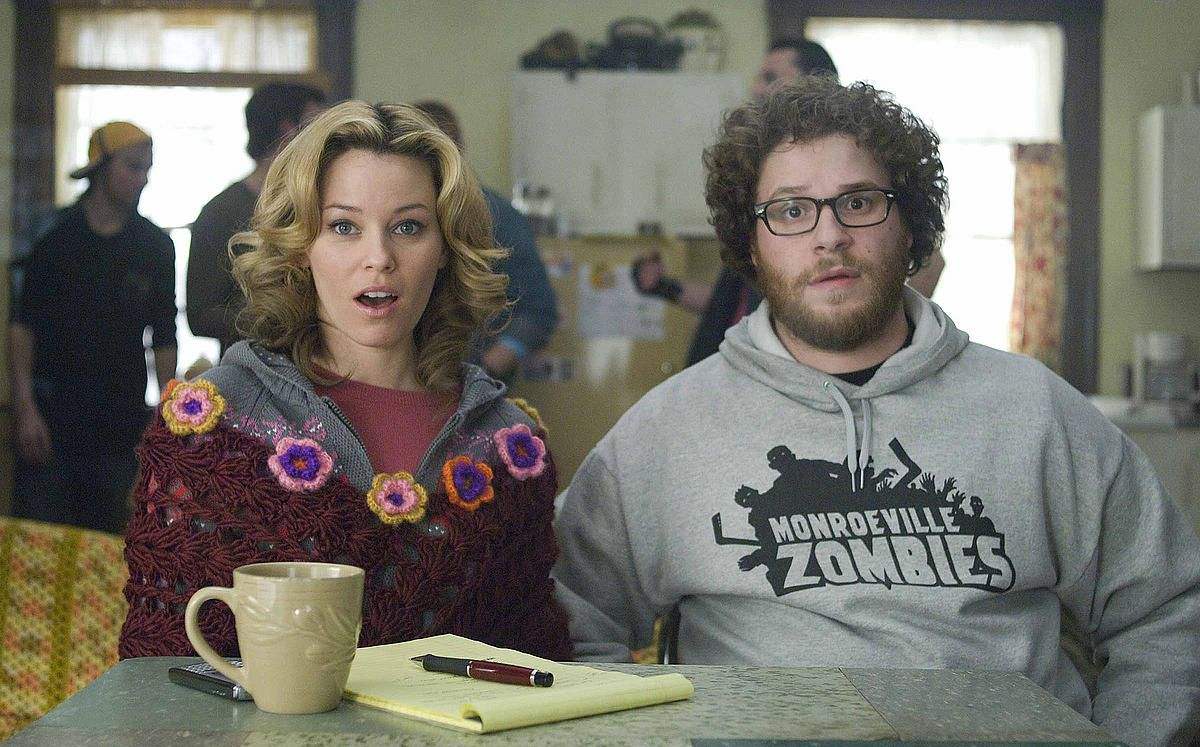 This is a thread for the discussion of movies!