The Dude With Herpes

Earth is burning. Striking from beyond known space, a race of terrifying machines have begun their destruction of the human race. As Commander Shepard, an Alliance Marine, your only hope for saving mankind is to rally the civilizations of the galaxy and launch one final mission to take back the Earth. Available Everywhere NOW.

A motion picture! + An anime!

@GoodKingJayIII provided the following way to skip much of the introduction for the PC version of ME2:
A lot of people don't like the opening 10 minute intro movie, but there is a way to get rid of it. Go to:

Change the extension of the following files to .bak:

This will not get rid of everything, you still have to watch the non-CGI cutscenes and Save Joker. But it does cut down quite a bit. If you want those movies back just rename them to .bik again. If you're worried your renaming the wrong thing, you can download a BIK palyer and confirm the files.

3. For those who hate planet scanning and hacking, there is an easy ini file edit floating around. This is just a colaseced editor that you guys have already been playing with but this one seemed pretty idiot proof to me. This again needs an external program but is non-excutable.

This has all kinds of stuff like god mode, extra weapons, infinite ammo etc., but if you just want the money, just use it to get your resources, save, then exit the game and revert to the non-hacked state.


@korodullin has kindly offered some R&R with a wonderful game of bingo!

@curly haired boy strikes back with awesome wallpapers taken from the ME2:
Galactic Core

@Orca has kindly complied all of the shamelessly awful pictures posted in this thread.

@Orca explains how to transfer ME1 to Origin:
From the other thread, enter your info here: https://activate.ea.com/gameactivation.do

then create or link an existing EA classic account. Origin should figure out what's up without you doing anything more at that point.

*If buying ME somewhere other than Origin and it doesn't contain BDTS or PS, contact Origin CS and they can get it fixed for you. 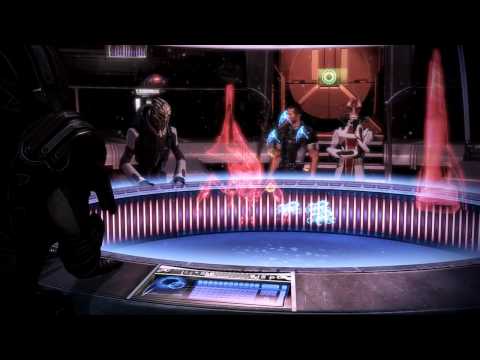 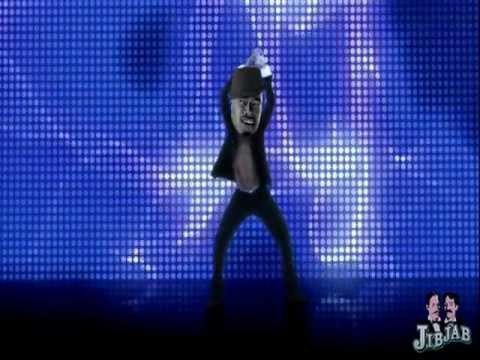 Massive. End. Spoilers. DO NOT CLICK. SERIOUSLY.
From @Yougottawanna a Brilliant dissection as to why the ending is so bad in Red Letter Media Style: 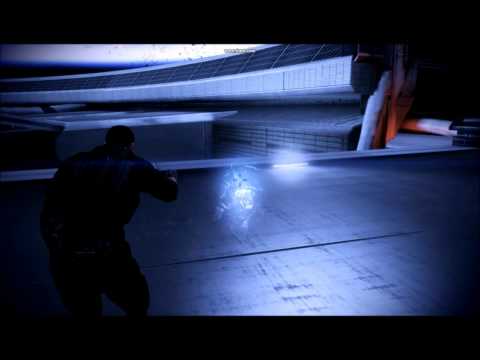 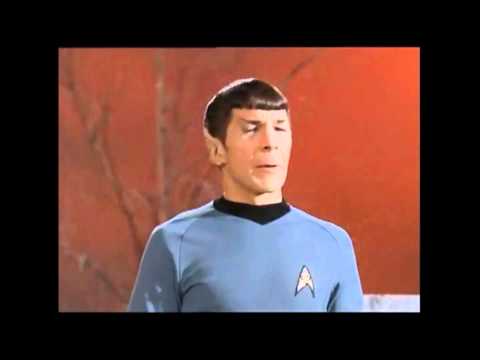 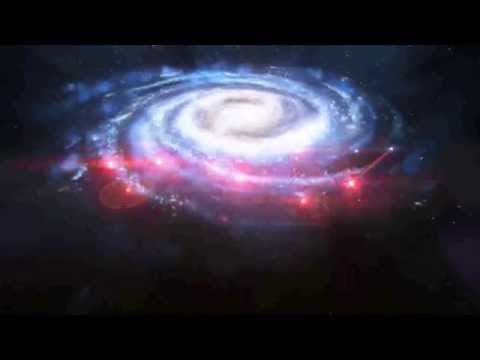 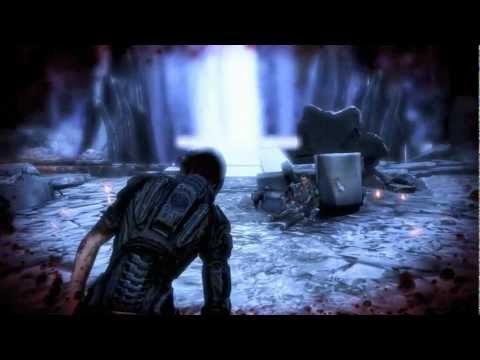 Bioware Blog Where official announcements about pending Multiplayer weekend events are made.
MP Build Simulator
Mass Effect 3 MP Weapon Data
Mass Effect 3 MP Wave Composition Chart
For a list of your obtained equipment and their respective levels, check your Bioware Social account. Go to "My Games" and click Mass Effect 3 in the pop-up box and then choose Multiplayer Manifest.

Special thanks to @-Tal for putting together an awesome OP.
The OP has been stolen so many fucking times. We're gonna fill up the OP with credits.

Taramoor wrote: »
The following was posted by a BioWare mod as an apology for the online pass issue, which they're working on. And last, but certainly not least: The TRUE Hero of Mass Effect