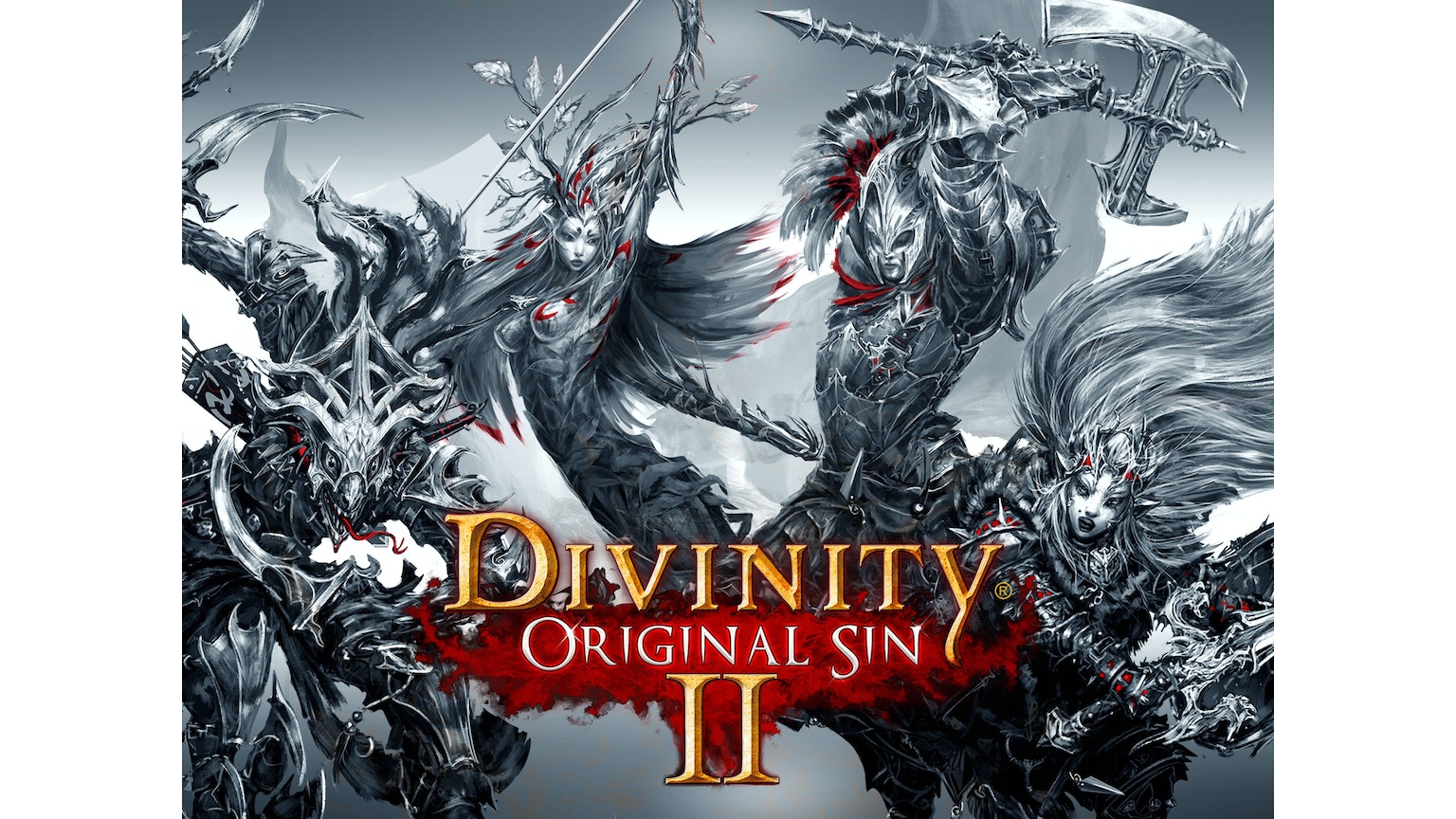 Kickstarted sequel to the fantastic original.

More playable races - such as the dwarf, undead and lizardperson!

Origin story for your character granting unique quests and reactions!

More classes including community picked ones!

Your choices on character creation effect how you can interact with the world and it's characters!

4 player co-op where everybody has their own goals and options!

For Kickstarter backers, the beta is LIVE TODAY!