Rabbit used short words that were easy to understand, like "Hello Pooh, how about Lunch ?"Registered User regular
October 2015 edited April 2016 in MMO Extravaganza
LEGION announced as the next WOW expansion. Go here for the LEGION page: http://us.battle.net/wow/en/legion/

LEGION will be released on August 30.

Note the Beta Opt In button at the top left of the LEGION menu.

Lots of LEGION class previews up on MMO-Champion: http://www.mmo-champion.com/content/5292-Legion-Class-Preview-Series-Rogue

And the "Cinematic Teaser": 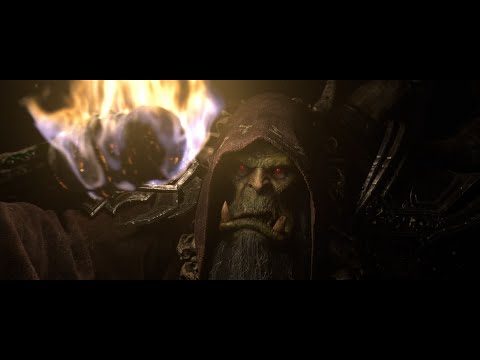 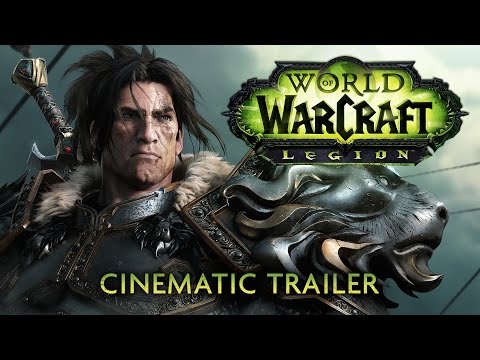 Level Cap of 110, includes a character boost to 100. Class boost is available now if you pre-order LEGION.

No weapon drops, instead every class will have a single persistent Artifact weapon that they can develop with drops or quest rewards throughout the expansion. http://us.battle.net/wow/en/legion/#artifacts

Class-specific order halls and followers, sort of a modified garrison.


All wings in Hellfire Citadel, the final raid dungeon, are up. Archimonde reportedly nerfed for LFR, so it may be safe to run alts again.

«1234567…97»
This discussion has been closed.
Penny Arcade Forums› Games and Technology› MMO Extravaganza
Powered by Vanilla