Godzilla and other, less important Kaiju

But seriously though let's talk Godzilla.

There was just a new Godzilla movie released in Japan for the first time in over 10 years, Shin Gojira, with a somewhat controversial new design for the big G and an interesting new direction - 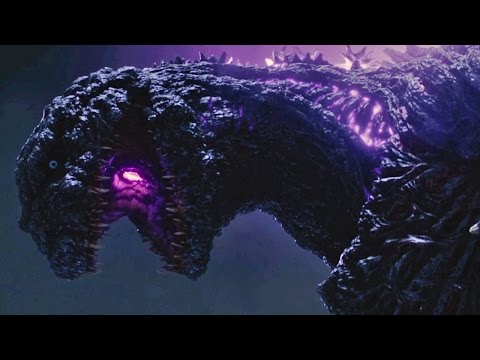 Directed by Hideaki Anno, creator of Evangelion, and Shinji Higuchi of the live-action Attack on Titan, the film intends to bring Godzilla back to its roots in horror and create a creature that's truly menacing. Since it's already been released in Japan you can probably find spoilers and plot details if you dig around on the internet a bit, but don't be a dick about it. Funimation has obtained the rights to the film and announced they intended to bring it to theaters, but so far no dates have been announced for either a theatrical or home release.

Toho is also producing a Godzilla animated film in 2017, though the relation to Shin Gojira or the plethora of other continuities is still unknown.

There's also still supposedly a sequel coming to the recent Legendary Godzilla film in 2019, with early rumors indicating the appearances of Rodan, Mothra, and King Ghidorah. Gareth Edwards has left the film however, and the replacement director has yet to be announced.

Other future plans indicate Godzilla will cross paths with King Kong once again after his upcoming prequel film, Skull Island, which may explains why Kong seems to be much larger in the trailer than his classic incarnation- 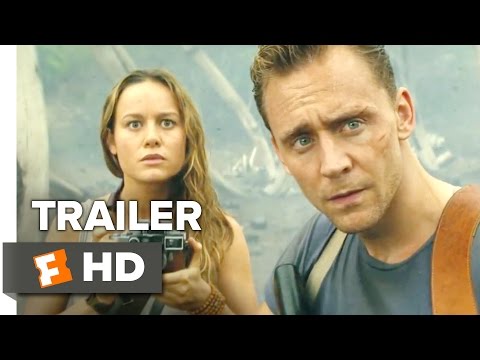 As for some other Kaiju, there was a teaser recently for what appeared to be a new Gamera film following up on the trilogy from the 90s, though the lack of news since then indicates the project may have stalled (or never really existed to begin with)- 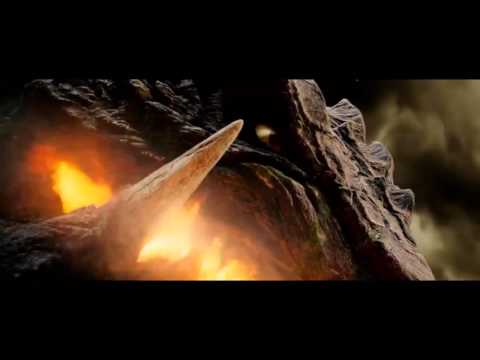 Pacific Rim 2 (officially called Pacific Rim: Maelstrom) seems to be actually happening, with John Boyega as the lead and Steven DeKnight as director, with Del Toro still acting as producer and writer. 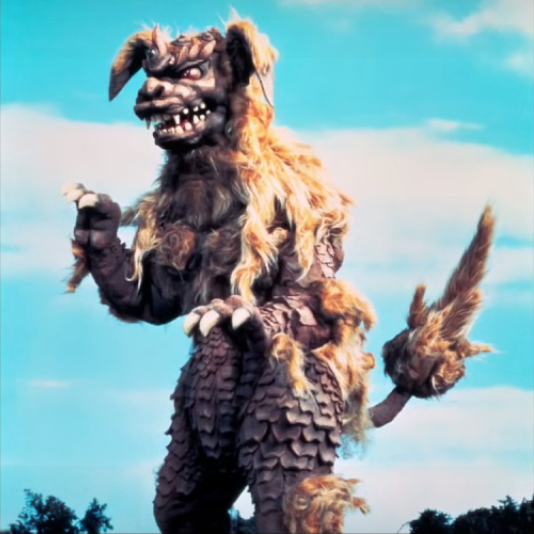 King Caesar has no upcoming projects or appearances but remains awesome no matter what anyone says.